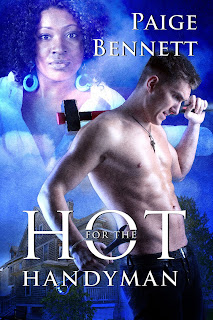 And I can't forget that I have a third Hottest Heat mini-collection coming out in September from Cambridge Press US. I just need to get the three stories written. Sigh...I need to clone me...LOL
Till next time,
~Paige
Posted by Paige Bennett at 1:44 PM